Our Awards and Awards Philosophy

We have a program of awards which recur annually (see "Annual Activities") and a set of permanent awards (see "Permanent Awards"). And we also offer the ELLA (European Lighthouse and Lightship Award) Program to Lighthouse Hunters and Activators.
Furthermore we organize special award activities from time to time, like theTitanic Award in 2012 or the Antarctica Activity Award in 2013. For these awards you must look at the News Page of our website regularly.

It is our philosophy that in our modern times with all these digital possibilities all awards should be free to those who apply for them on the digital way. So all our awards are free of charge if applied for digitally. They will be sent as a pdf then.

We do prefer receiving applications by e-mail and sending them as a pdf by e-mail for ecological reasons!
Please only use this address: de3ear@u23.de

Older annual awards can still be applied for (from the year of the start of the award onwards) provided that the award requirements were fulfilled in the respective year. 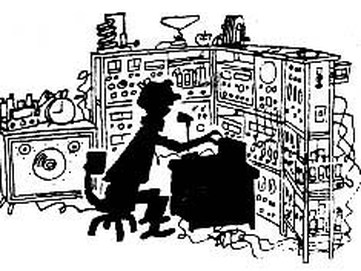 We are absolutely non-profit!